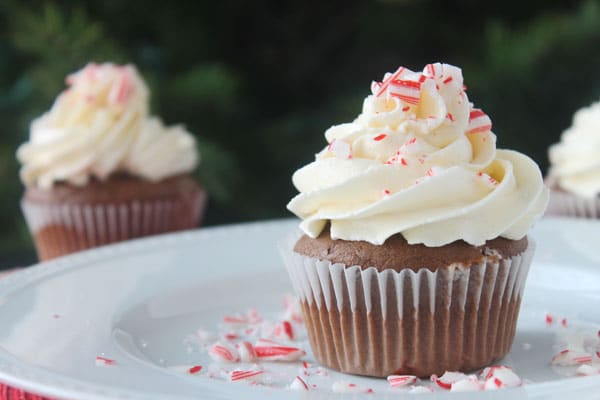 Cupcakes are a thing now – like a big thing – a cultural phenomenon if you will, and I’ve totally jumped on the bandwagon.

These miniature little cakes have always been present and people have always loved them, so why is it that when it comes to desserts all people can talk about nowadays are cupcakes? Everywhere you turn there’s a cupcake shop popping up or a cupcake show on the Food Network or TLC, there’s even cupcake food trucks now! 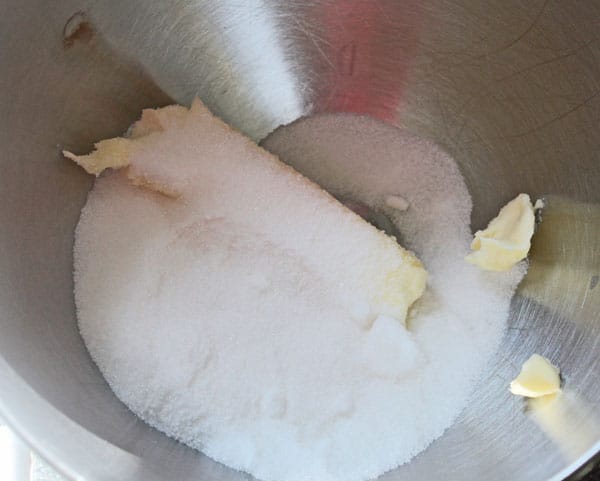 I think maybe the difference lies in the fact that you can get as creative as you want with your cupcake making, whereas before it was your typical chocolate or vanilla flavor and there was no real imaginative ideas or unique flavors. Now, the sky’s the limit.

Love peanut butter and jelly? Why, make a PB&J cupcake. Love S’mores, go ahead make a cupcake out of it. Do snickerdoodles strike your fancy? Yup, make a cupcake.

It could be a fad, or a trend, or whatever you want to call it, but this girl thinks that inspired cupcakes are here to stay. Just as long as we don’t get into the jelly bean territory where people were coming with all kinds of revolting flavors like… ok I won’t go there because I want you to actually have an appetite when you’re done reading. You remember though… Ick, is all I’ll say.

Let’s keep the cupcakes tasty, please and thank you. 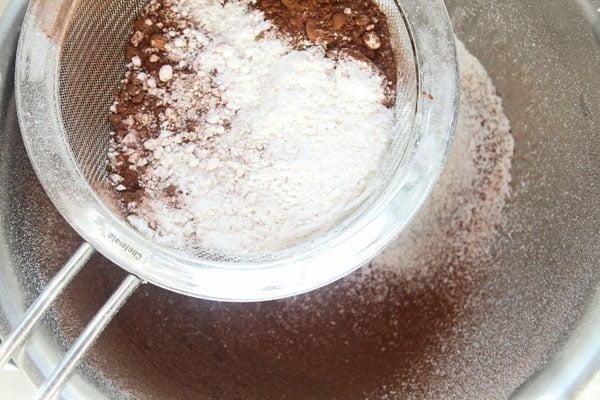 Today’s creation is inspired by Starbucks’ ever so popular peppermint mocha holiday drink. Since there is practically a cult following on this festive drink, I thought it would be fun to take the flavors that everyone covets and turn them into a cupcake.

These get a double dose of chocolate from Dutch processed cocoa powder and semi-sweet chocolate chips. The addition of some good strong coffee adds just a touch of coffee flavor in the background while also enhancing the chocolate flavors. 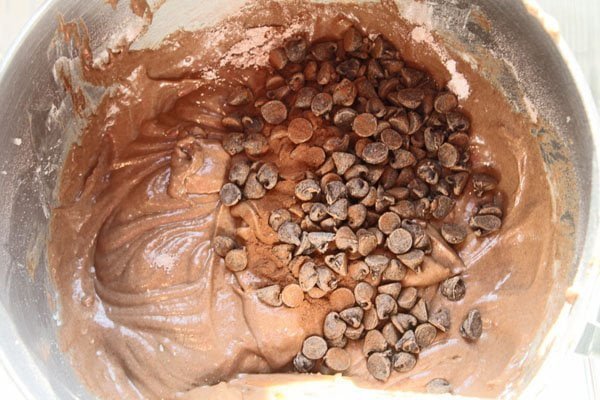 While I love the chocolate part of the ensemble, the peppermint butter cream is definitely my favorite element. I’ve never really been one to care for super sweet icing on anything, so when I discovered Swiss meringue butter cream about 10 years ago, I was hooked. 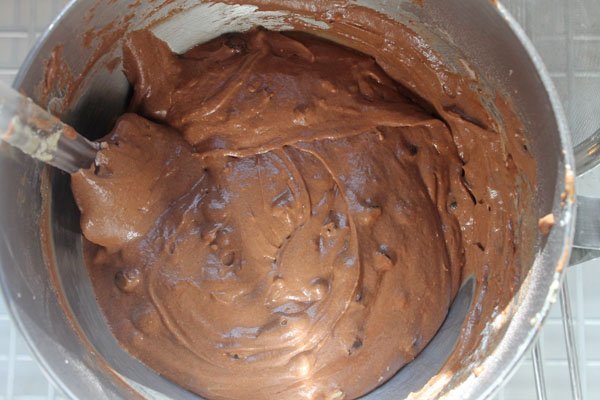 Swiss butter cream has more of an understated sweet flavor that is juuust enough; it’s light and airy, and buttery, and ahhh everything wonderful in this world. I add just a touch of peppermint extract to get that minty aroma, but not so much that you feel like you’re eating a candy cane.

Like the sugar content in the icing is juuust enough, the peppermint flavor is also juuust enough, making for the perfect minty/chocolatey combination cupcake. 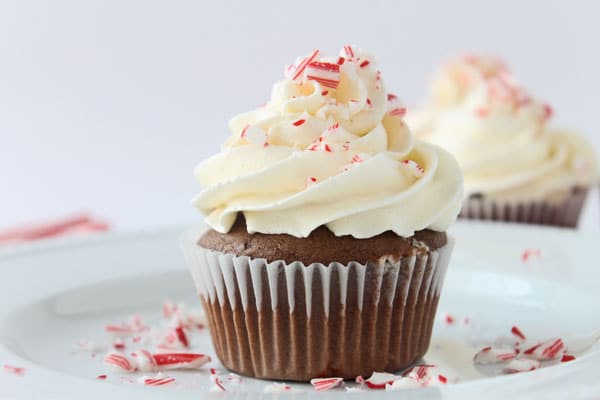 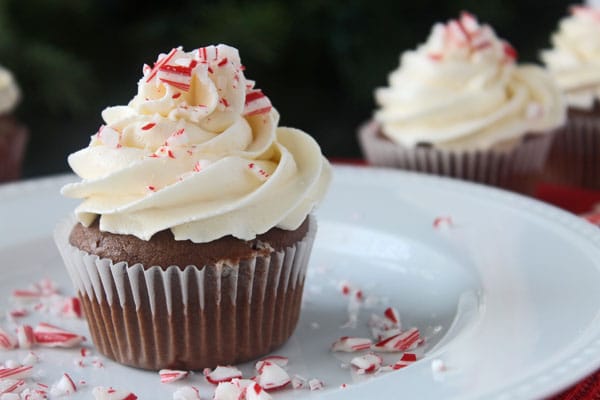 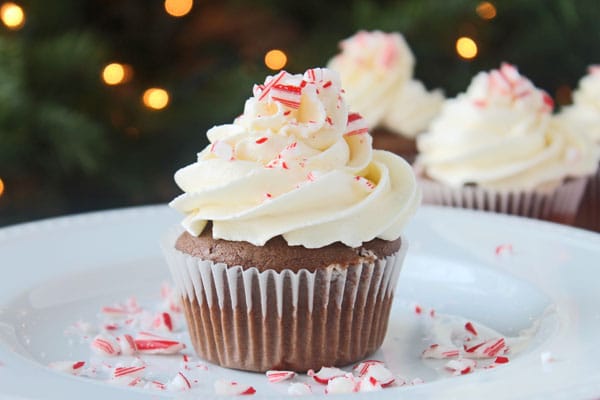 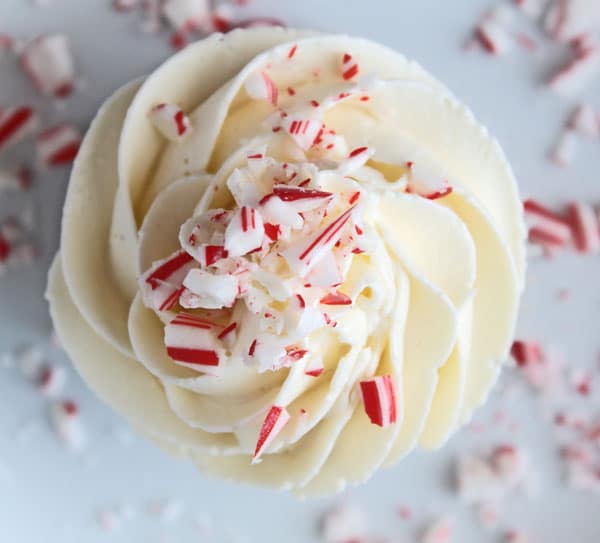 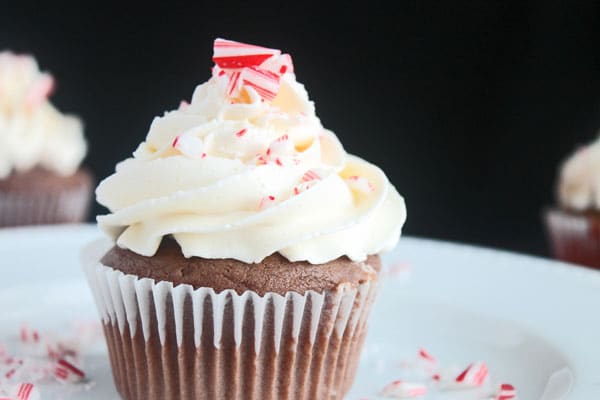 5.0 from 1 reviews
Double Chocolate Mocha Cupcakes with Peppermint Buttercream
Print
*Note: If you like a lot of frosting, double the recipe.
Author: Nicole-Cooking for Keeps
Ingredients
Instructions
3.1.09 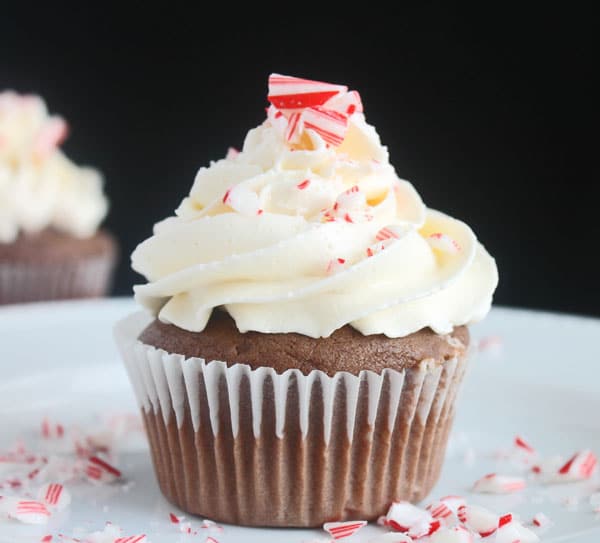