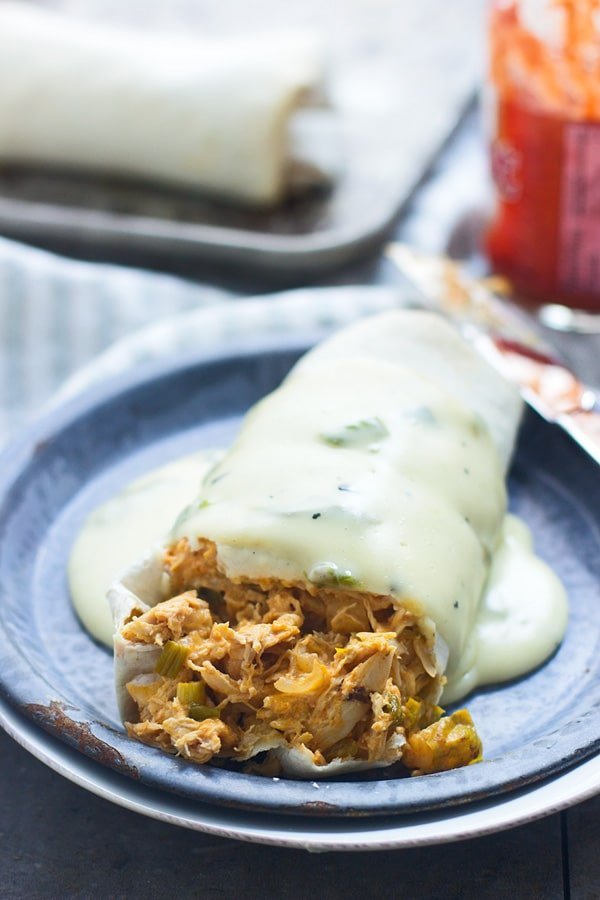 Laundry is by far my least impressive domestic ability, and if we’re being frank, I’m actually pretty terrible at it. If the dirty clothes even make it to the washer in the basement at all, you can bet there will be at least five loads since I procrastinate until I basically have no underwear left.

When the clothes do make it into the washer, I set it, and forget it, literally. Typically I remember I started a load of laundry the next day, so once I actually get to it, it needs to be washed again, or they have this musty smell to them. I know, because one time I went ahead and just threw the day-old clean clothes into the dryer, folded them, and put them away, only to notice that I smelled of dirty, mildewed clothing – not my finest moment.

Once the twice-washed load gets transferred to the dryer, I have to refresh it at least two times because I’ve again, completely forgotten I’ve done laundry.

I’ve gotten a smidgen better at the laundry since Teddy’s arrival, because I just love folding his tiny clothes, and I feel like he deserves better than day-old clean laundry, but it’s still not up to par with what it should be. 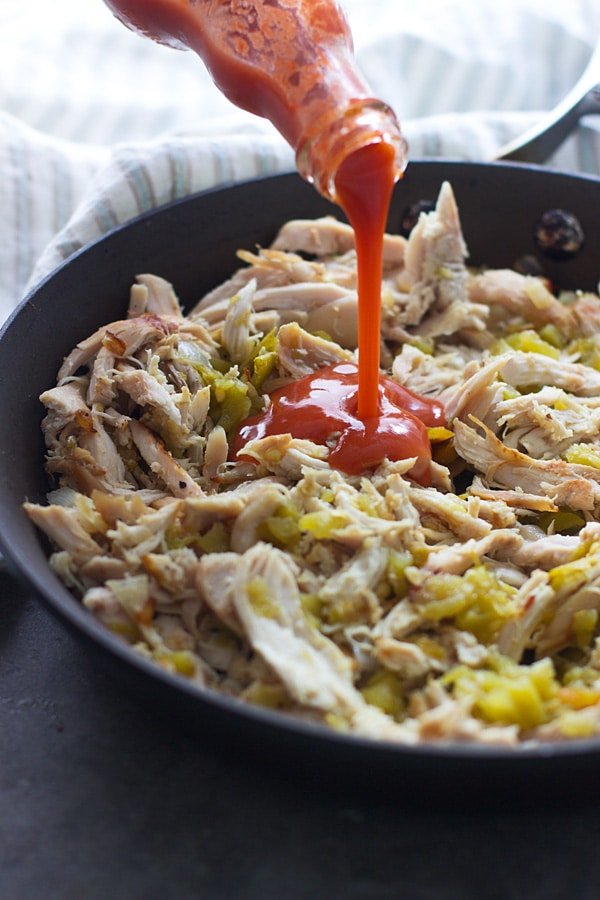 Contrary to my horrible laundering skills, today, today I was KILLING it with the laundry. By 2pm, I’d already gotten three loads through the washer AND dryer, folded them, and had moved on to the next three loads.

As I threw the next load into the laundry, I heard a sort of thud sound, that didn’t sound quite like t-shirts and pjs, but I just chalked it up to the heavier oven mitts I’d thrown in earlier, and didn’t think anything of it…

Until I couldn’t find my phone anywhere. I searched high and low, under couches, in the sheets, everywhere. And then I had a sickening feeling that I might have thrown it on top of the laundry basket because my hands were full. As I walked down to the basement to check, I said a silent prayer that I was wrong, but what do you know, right when I pulled all the clothes out, there was my sad little phone.

Losing a phone wouldn’t be that big of a deal, but I had several hundred photos on there that I hadn’t backed up yet. I’m optimistic it turns on again, but am also trying to prepare myself for the worst. If you guys have any ideas on how to salvage it, let me know! 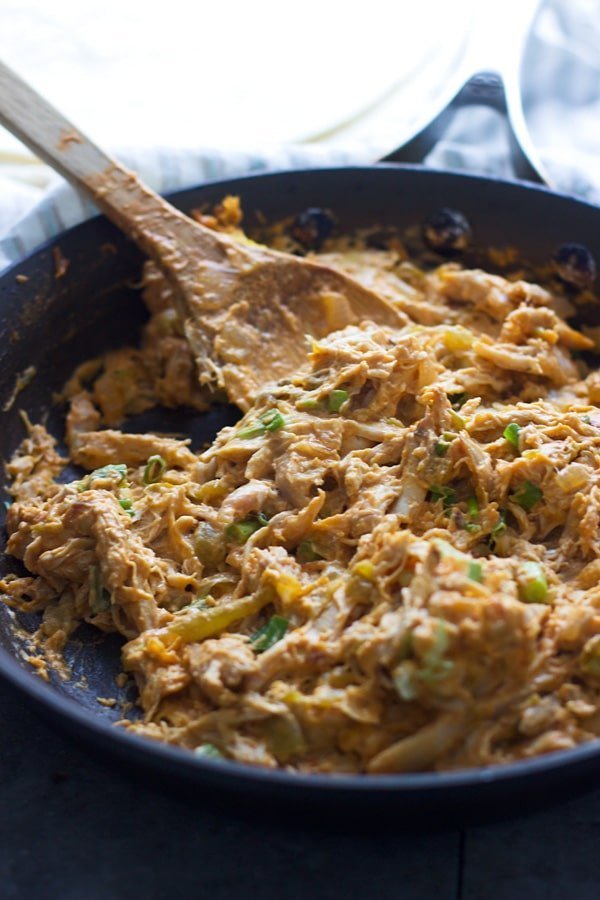 So, what does this story have to do with today’s buffalo chicken burritos? Well, I was set on re-photographing these today, because I wasn’t thrilled how the photos turned out, but I didn’t get to it, because I was too engrossed in a massive Google search on how to salvage phones that have literally, gone through the washer.

Jury is still out on if the phone will recover, but I do know that you MUST make these burritos. They come just in time for the start of football season, where all things buffalo reign supreme. Basically, I just took the classic buffalo chicken dip, sans the blue cheese (because Kevin doesn’t like it), stuffed it in a tortilla, and then smothered it with the easiest hatch pepper queso on the planet.

I would tell you more, but I have a big, fat glass of red wine waiting for me, and Friends re-runs queued up on the TV. 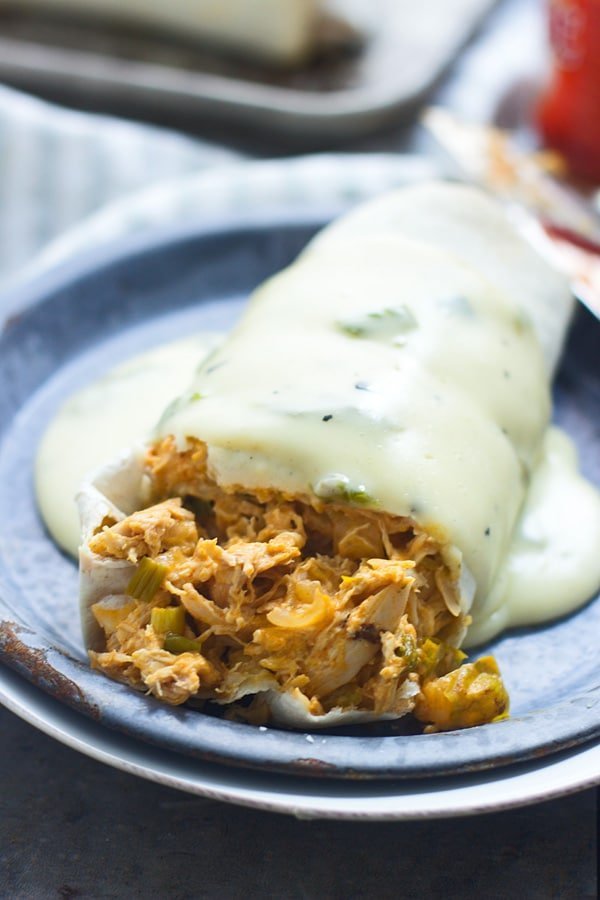