Due to the plethora of slider recipes loitering in our archives (most notably Cheeseburger Sliders, Mahi Mahi Sliders and Fajita Sliders), I think it’s safe to say that today’s Philly Cheesesteak Sliders will fit right in.

I first fell in love with Philly cheesesteaks years ago when I was in high school. There was a little hole-in-the-wall joint just down the street from our school where my girlfriends and I would escape during lunch. We would individually throw down foot-long Phillies, fries and large Cokes like it was nothing – far too often than I care to admit. Weren’t those teenage metabolisms everything?

Obviously I don’t eat cheesesteaks nearly as often as I used to but the Philly has remained one of my most beloved sandwiches to this day, both for nostalgic reasons and because they’re just so darned good. What’s not to love about juicy chopped steak and peppers, nestled in a buttered, toasted hoagie and slathered with copious amounts of cheese? How could anyone not be on board with something so irresistible?

So for today we are going to condense that foot-long sandwich into an adorable Philly Cheesesteak Slider you won’t feel as gluttonous about. We pile buttered, toasted Hawaiian buns with paper-thin slices of steak, tender peppers and onions and an out-of-this world cheese sauce that will make you weak in the knees. Let’s get started!

What sauce do you eat with Philly Cheesesteaks?

Of course, we have to address the age-old debate when it comes to this ever-so-popular sandwich: What is the “correct” way to consume your Philly? With gooey melted provolone or with Cheese Whiz?

I grew up eating my cheesesteaks primarily with provolone cheese, but I’ve had my fair share of finger lickin’ variations with Cheese Whiz too. I’ll dabble in either method but for today’s Philly Cheesesteak Sliders I am going with a combination of the two – a provolone cheese sauce. It combines all the flavor of tangy provolone with the gooey factor of the Cheese Whiz, minus the can and artificial ingredients. It’s the best of both worlds.

What kind of meat is used for Philly Cheesesteaks?

The chosen cut of steak is typically a rib eye but I like to use a more pocket-friendly cut like a sirloin or strip when I’m entertaining a crowd. It doesn’t have as much fat marbled throughout the beef but I find it to be just as flavorful.

Other Ingredients in our Philly Cheesesteak Sliders

We’ve covered the cheese sauce and the meat so let’s talk about the other ingredients. Here’s what you’ll need:

Slice the beef: In my experience, the key to making the perfect Philly is to cut the steak as thin as possible. Pop each steak into the freezer for 15 minutes or so until it’s partially frozen. Use a super-sharp knife to thinly cut and chop the meat.

Saute the veggies: While the meat chills in the freezer, prep everything else. Add the peppers to a hot cast iron skillet coated with olive oil. Cook until softened and slightly blistered.

Make the sauce: Melt the butter in a small saucepan set over a medium heat. Whisk in flour. SLOWLY whisk in milk. Simmer the mixture until it’s slightly thickened. Turn the heat on low and whisk in cheese. Season to taste with salt and pepper.

Cook the beef. thrown into a screaming hot skillet with a little canola oil until it’s cooked through. I add a little beef broth at the last minute to make sure each slider has infinite juiciness. 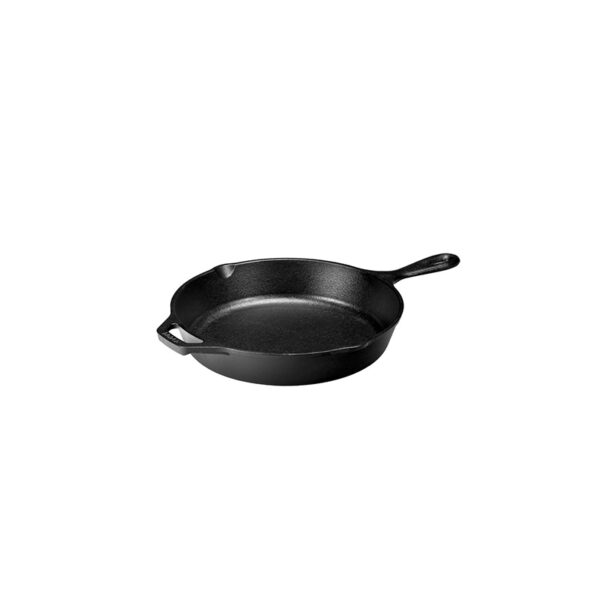 This is our favorite cast iron skillet. We use it for everything!

Yes! If you want to do this, you can make everything in advance. I’d suggest heat the peppers and steak together in a skillet. Gently reheat the sauce in a microwave safe bowl in 15 second increments. You make have to add a bit more milk to loosen it up.