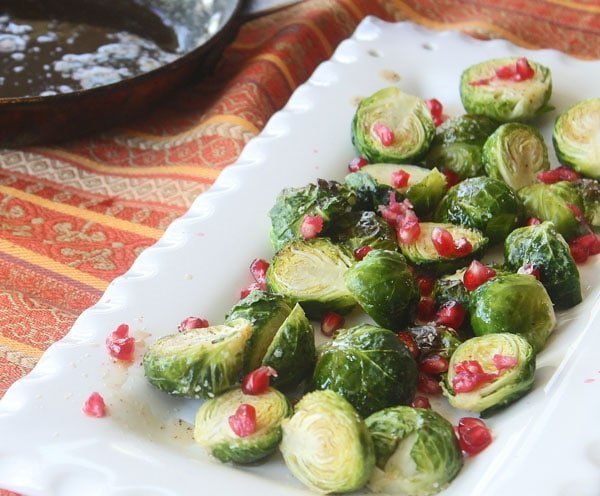 I almost choked when I found out that Thanksgiving is the week after next. How did this happen? I feel like I was just going on about tomatoes, sunshine, and grilling the other day – talk about life flying by.

After my shock had settled in, feelings of excitement, verging on giddiness crept in, because I LOVE the holidays. It’s almost a blessing that the months of September, October, and now, November are passing by in a flash. Now, I get to focus on stuffing, turkeys, casseroles, and pies. Hip-hip-hurray!

My first Thanksgiving dish might scare you a tiny bit since it has the word brussels sprouts in it and I know that some people have a serious aversion to the little guys. Why, I’m not sure. Maybe you were forced to eat them as a child, maybe your friends told you how horrible they are, and maybe just maybe you’ve never even tried them. Maybe I could change your mind.

I made a similar recipe to this one last year for Thanksgiving and it was a huge hit, so I decided to share it here. Halved brussels sprouts are coated with a little olive oil, salt, and pepper and roasted until bright green and a little charred on the outside. While perfectly delicious on their own, the drizzle of a little bit of browned butter really makes these extraordinary and creates a nutty and decadent dance on your taste buds. They’re then sprinkled with a touch of pomegranate seeds for some nice texture and a sweet and sour kick – delicious. 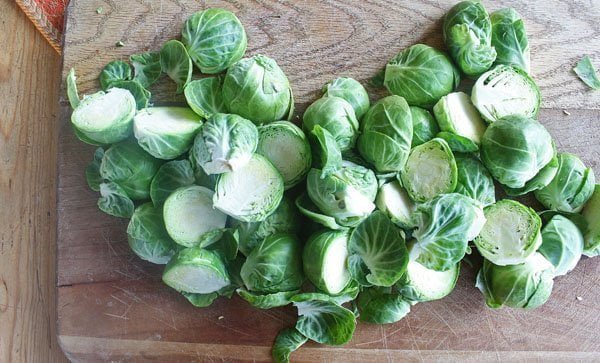 Cut off the very bottom of each sprout and cut each one in half. Quarter the guys that are on the bigger side. 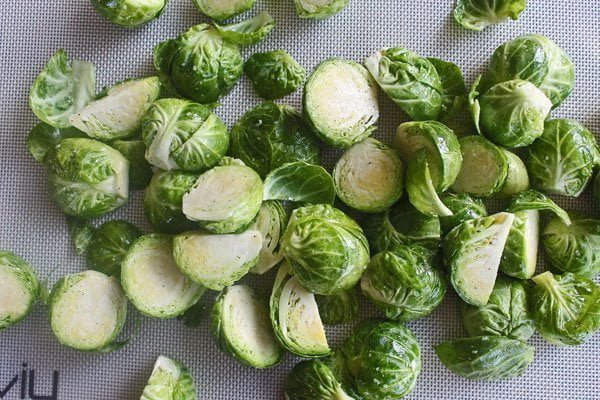 Toss with a little bit of olive oil, salt, and pepper – bake at 375 degrees for 15 minutes 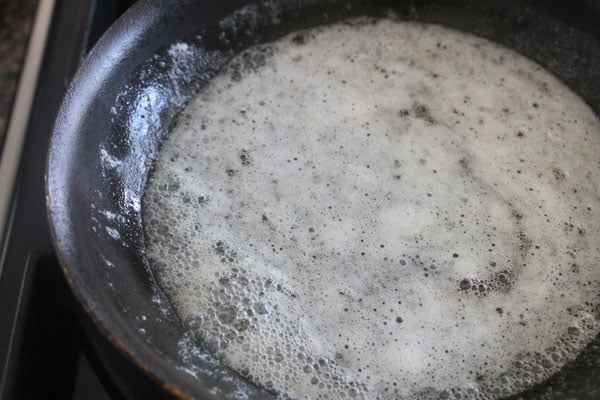 Melt butter in a small sauté pan over a medium heat. Swirl until the butter starts to brown. Once it becomes a deep golden brown remove from heat, set aside. 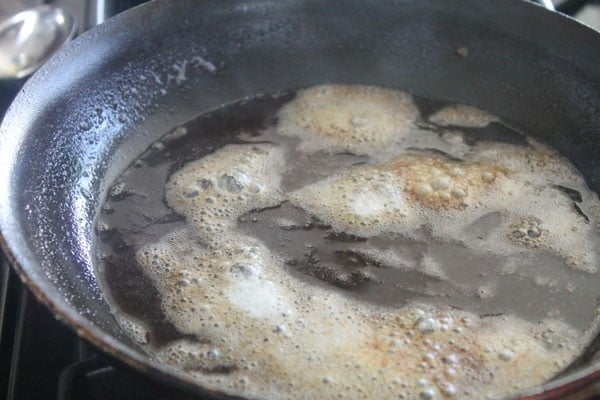 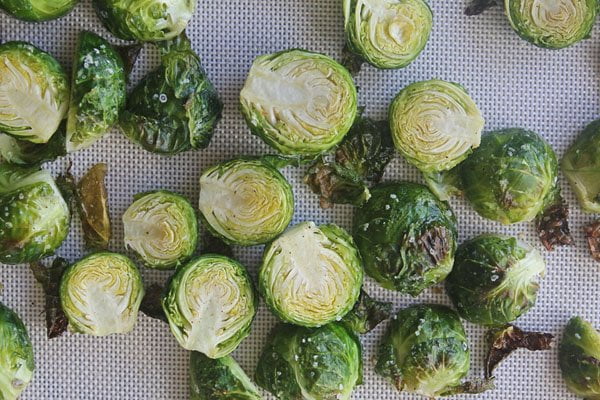 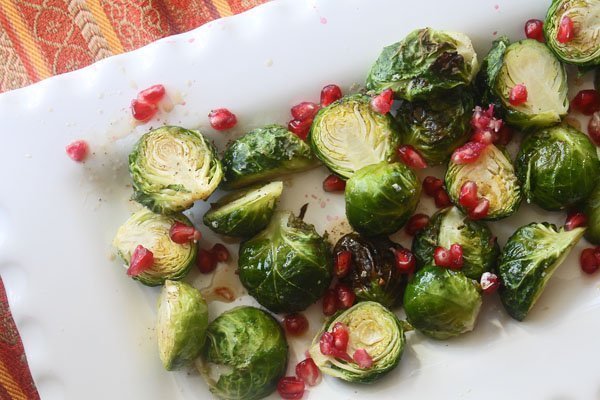 Once the veggies are out of the oven, arrange on plate or platter. Drizzle with browned butter and sprinkle with pomegranates. Almost too pretty to eat…almost. 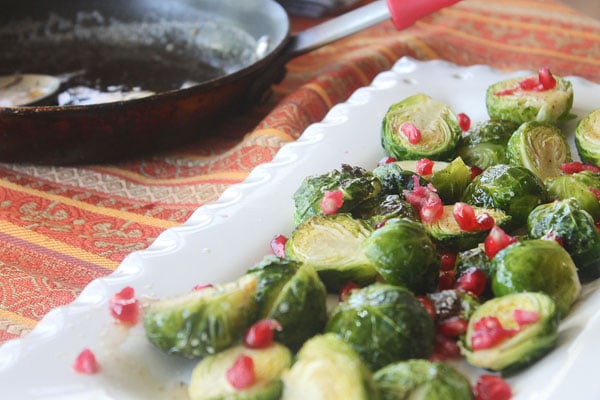 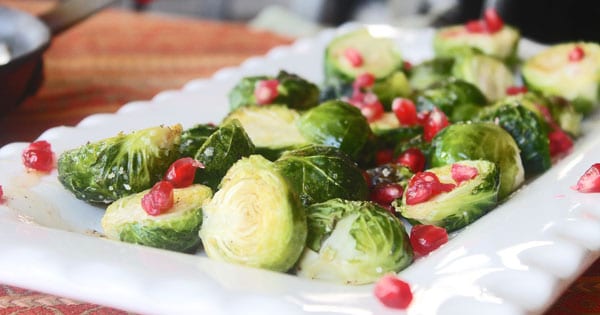